Racing toy cars with the emphasis on fun... one of the last games on the Master System, one of the rarest, and one of the best :) No matter that it's a NES conversion, it's better than the NES version and arguably better than the 16-bit versions too. In two-player mode it can't be beaten.

Race! In Challenge mode, come first or second to proceed; win three times in a row for a bonus race. In Head to Head mode, get a screen ahead of your opponent four times more than he does it to you. 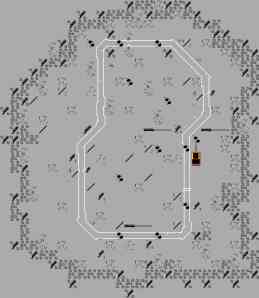 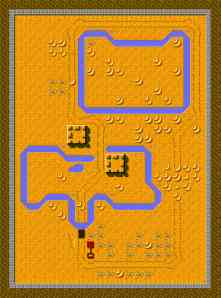 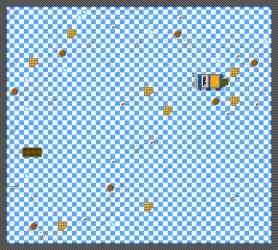 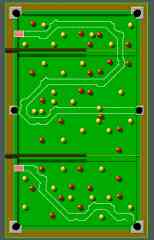 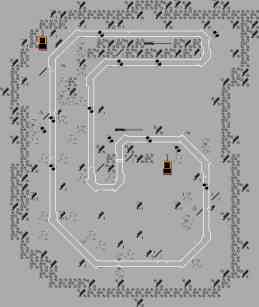 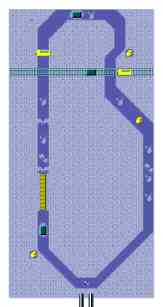 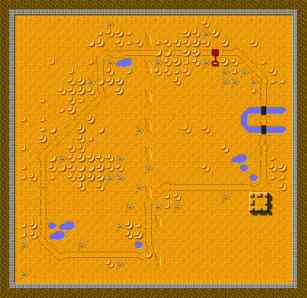 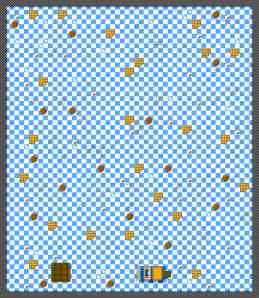 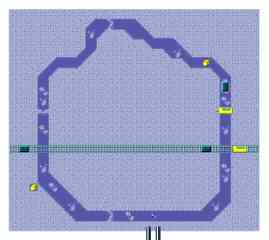 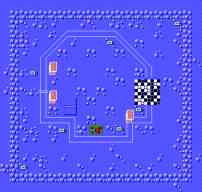 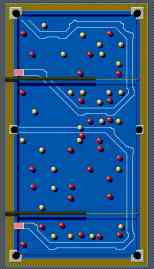 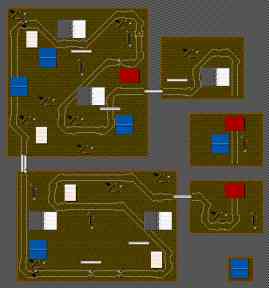 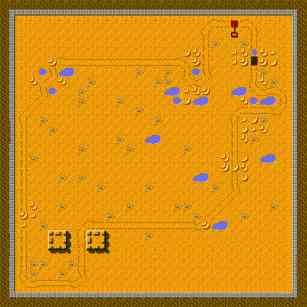 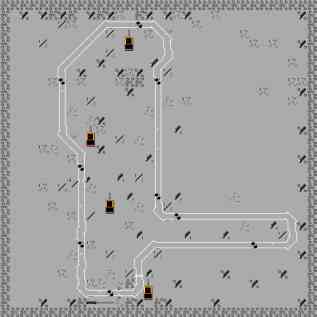 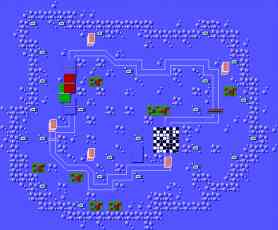 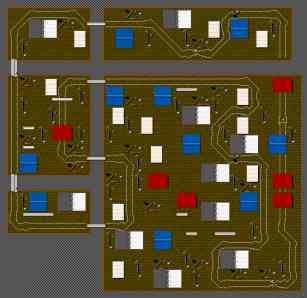 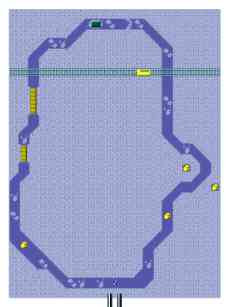 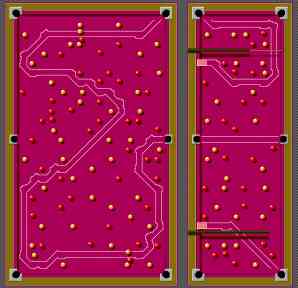 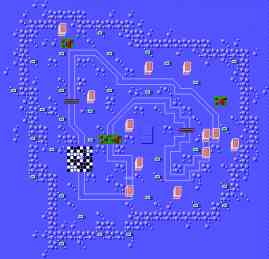 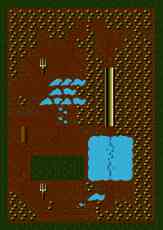 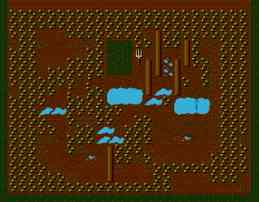 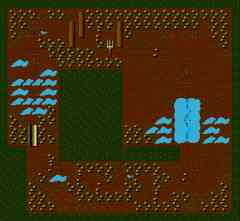