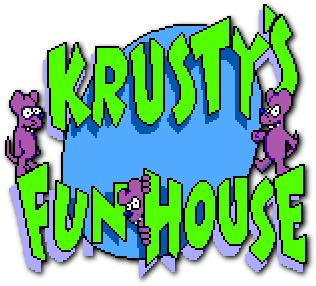 A platform puzzle game, somewhat like Lemmings, this is probably the only decent Simpsons licence made. The Master System version was a conversion from other systems, but unusually they actually made it harder in the process, occasionally adding extra difficulties to some of the levels (compared to the Mega Drive version, at least).

The puzzles range nicely from simple to hard, involving lateral thinking, exploration and (sometimes) fast platforming. I enjoyed it back in the day, although it is spoilt for replay because once you know how to do a level, you can re-do it remarkably easily. That or I gained intelligence over the years.

Krusty the Klown has a Fun House, where kids come to play or something. But it's infested with rats, so it's been shut down; you have to get rid of them all with help from your Simpsons®©™℠ friends.

Rats are stupid - they just walk, climbing steps, turning around at walls, shooting through pipes, being blown around by fans and getting trapped in jars. You have to clear the path from their hole to the rat-killing machine in each level by moving blocks around. You can break jars by kicking them, and you can move some pipe sections, fans and springs but not others.

Sometimes a bonus block will warp you to a bonus section. You have to collect all the bonuses before the time runs out; if you do, you will re-appear in a different place, which is often necessary. Other blocks will open up new areas in the corridor. If the lock does not appear on the door when you finish, you must have missed something (usually a barrier-removing block). You can destroy certain blocks by standing on top of them or throwing a ball (not pie) at them. 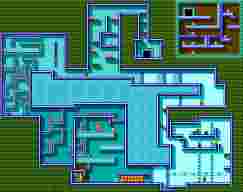 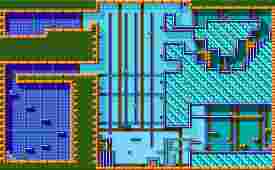 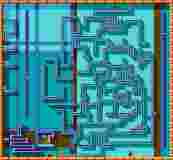 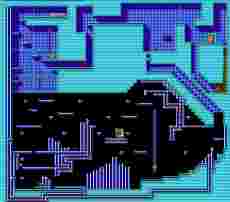 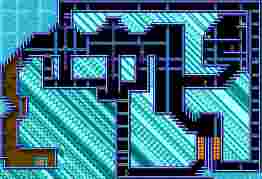 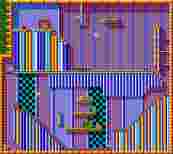 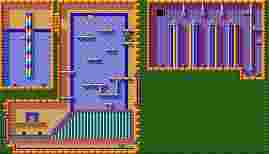 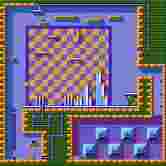 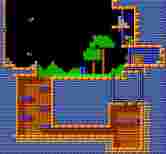 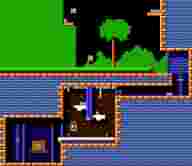