An impressive conversion to the SMS, with nice large (and isometric!) maps. The subject matter was a little controversial (being not-so-loosely based on the first Gulf War), but the game itself is a reasonably intelligent tactical shooter.

These maps show the game as it appears when you start the mission. The scenery may change in some places during the game, for example the appearance of a submarine at the end.

Read the mission briefings, go through all the menus in the Pause screen, and complete the missions. 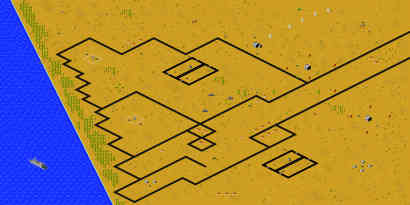 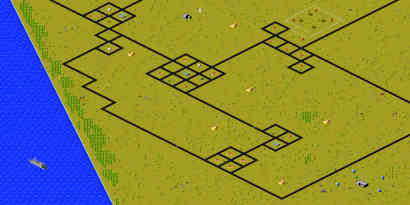 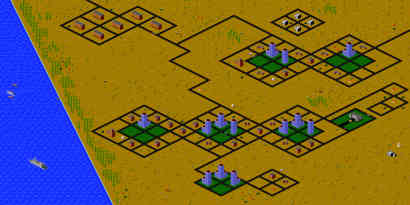 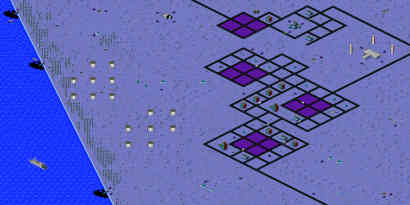